Share your email below and get exclusive & special updates that I only share with my insiders club. 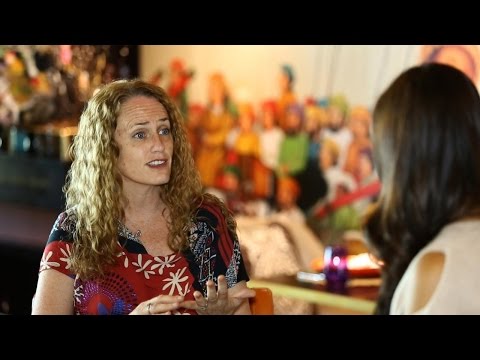 HOW TO COMMUNICATE WITH TEENAGERS

What can be more challenging than being a mother? It certainly is, and I would like to add, and am sure many of my viewers would agree, that being the Mother of a Teenager is a tough phase of motherhood. Because communicating with a teenager is probably one of the trickiest, as also one of the most sensitive tasks for parents. Being the mother of a 16-year-old boy Dhruva, I have often found myself short of words and short of ideas to communicate with my son and hence my guest today is someone who has mastered the art of communicating with children, and guiding parents to do the same.

Listen, without uttering a word, without getting judgmental, without interrupting, without giving commands and without lecturing – says Carmen Benton, a Personal Development Trainer and a Parent Educator for the last 20 years. With her vast experience, Carmen says that more often than not, most teenagers who come to her complain that No One’s listening and that is exactly what parents need to do. Parents need to listen.

I cannot but agree more with her, as I have experienced this myself. Till Dhruva was about 12 years of age, I would just raise my voice and get things done the way I wanted; but as he entered his teens, I realized that being strict is not working anymore. Instead, Dhruva stopped responding to me and got into a cocoon leaving me wondering as to what is going wrong with him , till I mended my ways and tried opening the communication doors by being more receptive to him, backing up with logic and softened my approach. Over the years I have managed to build a strong bond with my son, but with a teenager around, daily new challenges are just around the corner.

Carmen pointed out that children often get apprehensive of the consequences of their communication. However, that is just the tip of the iceberg since a teenager is bombarded with a plethora of first-time problems in their formative years. These might include dealing with peer pressure of education, of fitting in within the norms, addictions like gadgets, dealing with multiple emotions simultaneously, so on and so forth. As Carmen suggests, all of these can be handled…only if the parent takes an effort to be more aware and to be more in sync with the child. Watch the video and hear what she has to say.

As parents, we often want to play multiple roles for our children – that of a friend, a confidant, the secret keeper, a bounce board, an advisor…in short a role model. Carmen believes that can only be achieved if parents treat their bond with their children as they treat any other relationship – with respect and trust.

So help your children, not by giving them a solution but rather by helping them find a solution.

I would love to hear from you your ways of communicating with teenagers. After all, every child is unique in their own way and thus need a unique approach towards better communication.

Signup for UMA meditation album and weekly videos. Its free. 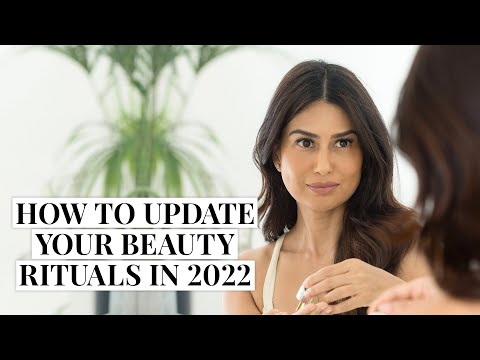 How To Update Your Beauty Rituals In 2022 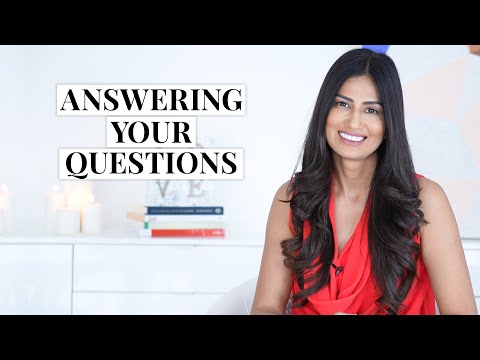 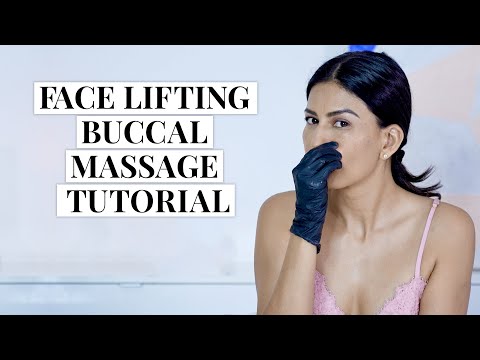 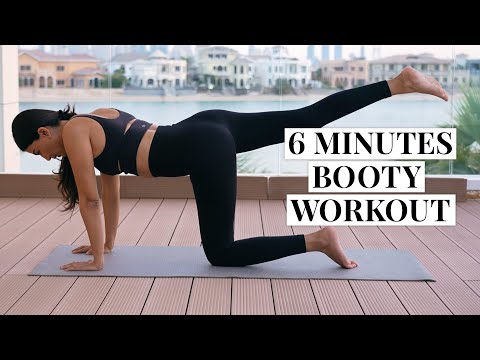 This may be a good place to introduce yourself and your site or include some credits.

How To Update Your Beauty Rituals In 2022

Share your email below and get exclusive & special updates that I only share with my insiders club.